Wadcutters for Self Defense

This is a really good, comprehensive, and well-reasoned article on bullet selection in .38 Special, with a focus on wadcutters.

Highly recommended.
Posted by Dave Markowitz at 10:46 AM No comments:

Range Report and Some Revolversmithing

As a follow up to my last post about Wheelguns and Cast Bullets, see my Range Report and Some Revolversmithing over on Blog O'Stuff.

Posted by Dave Markowitz at 3:36 PM No comments: 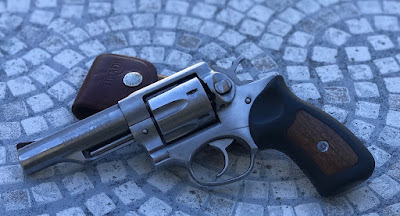 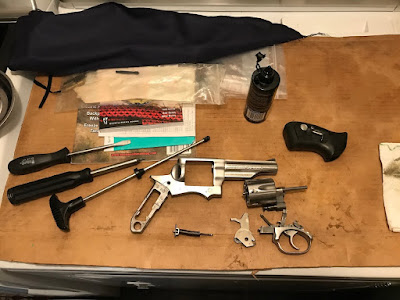 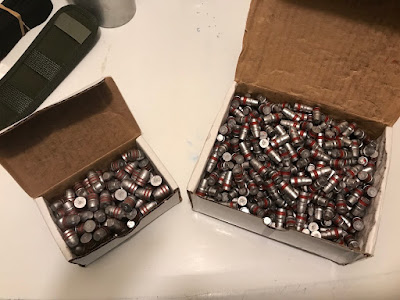 A lever action in .357 Magnum is an excellent companion to a .38 or .357 revolver that offers a lot of utility while not being on the immediate radar of gun banners. I got the chance to handle a new production Rossi 92 last weekend. The fit and finish looked good although the action was a bit stiff. That will improve as the gun is shot.
Posted by Dave Markowitz at 3:06 PM No comments: